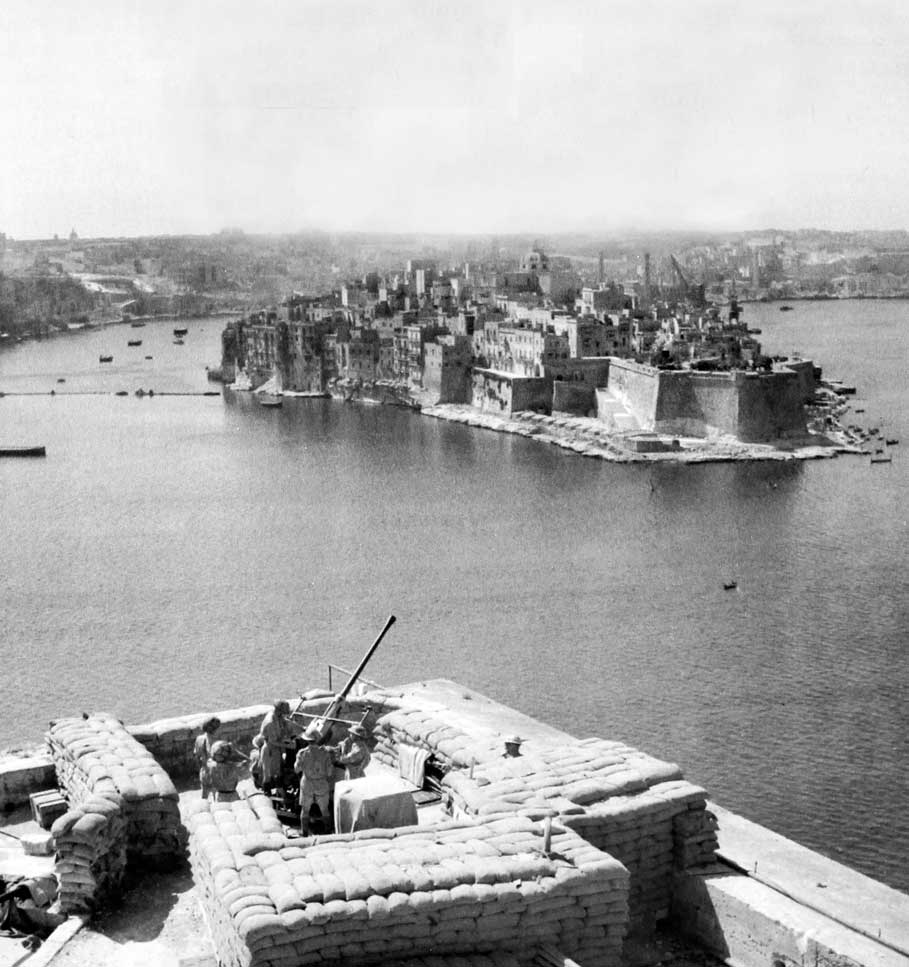 The Guild recce to Malta will take place in April 2022.  The theme of the recce is the defence of Malta during WW2, with the emphasis being on the Explosive Ordnance Disposal capability of the islands.  To provide background and context, it will also cover air and sea campaigns, the experience of the Maltese population and the Axis plans to invade the islands.  There will also be a presentation on the siege of Malta in 1565.

Despite being the most bombed place on earth in WW2, Malta is a beautiful island with experiences and sights to suit everybody from narrow meandering streets with baroque churches, through medieval towers to some of the oldest known human structures in the world.

The islands have rightly been described as an open-air museum with superb weather, fantastic beaches and 7,000 years of intriguing history.