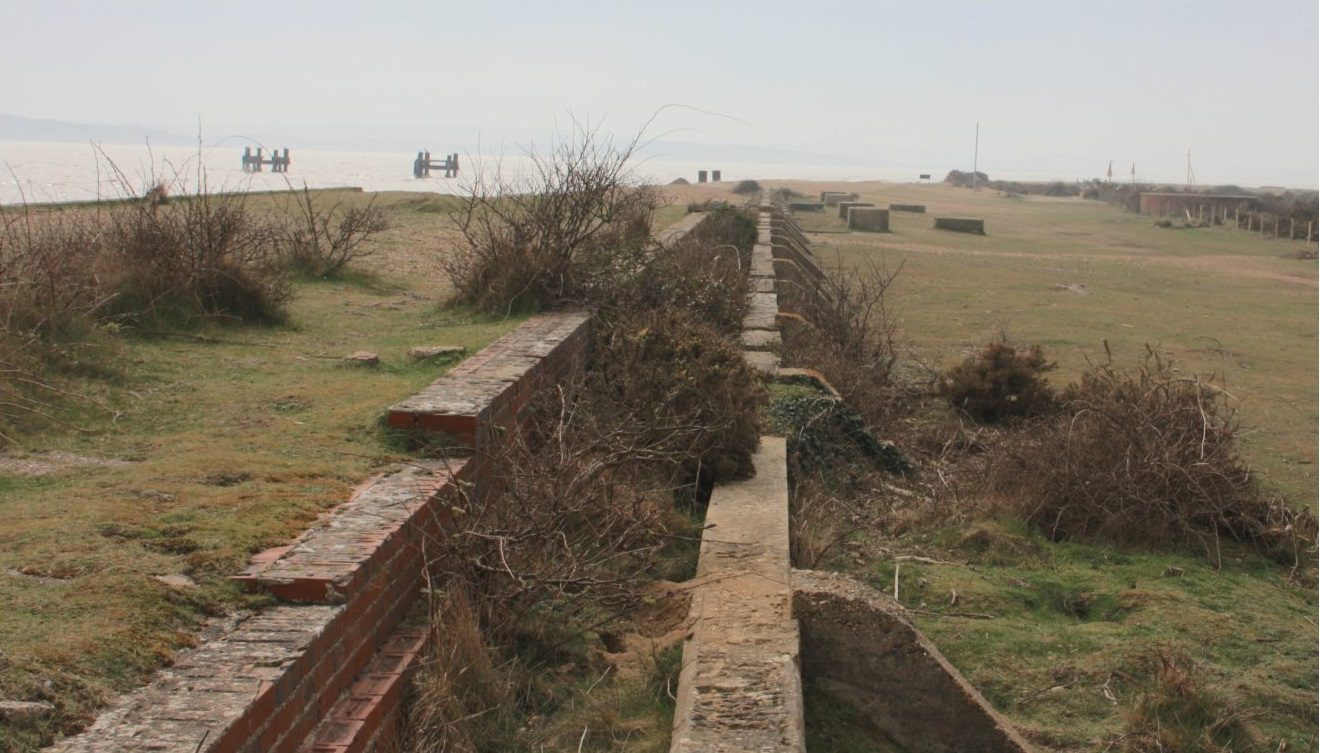 A ‘traditional’ Guild weekend with a quiz, a wide variety of topics/sites and plenty of opportunity to socialise. Travel during the event will be self-drive. Some walking on rough tracks is involved, with one lung-busting hill well known to anyone who served at Bulford. A number of themes/subjects will be outlined for possible development into UK tours or preliminary to continental tours by Gareth Davies, Andy Johnson and Paul Oldfield.

Settle into accommodation (details to follow), assemble for drinks, dinner in a local pub/restaurant, followed by quiz (Ian Mitchell).

360 degree view from Beacon Hill of sites of military importance including:

Snack lunch in Amesbury followed by:

Dinner in a local restaurant/hotel.

Morning tour of sites involved in the invasion of Normandy, including:

If you wish to attend please contact Paul Oldfield – oldfield118@btinternet.com.