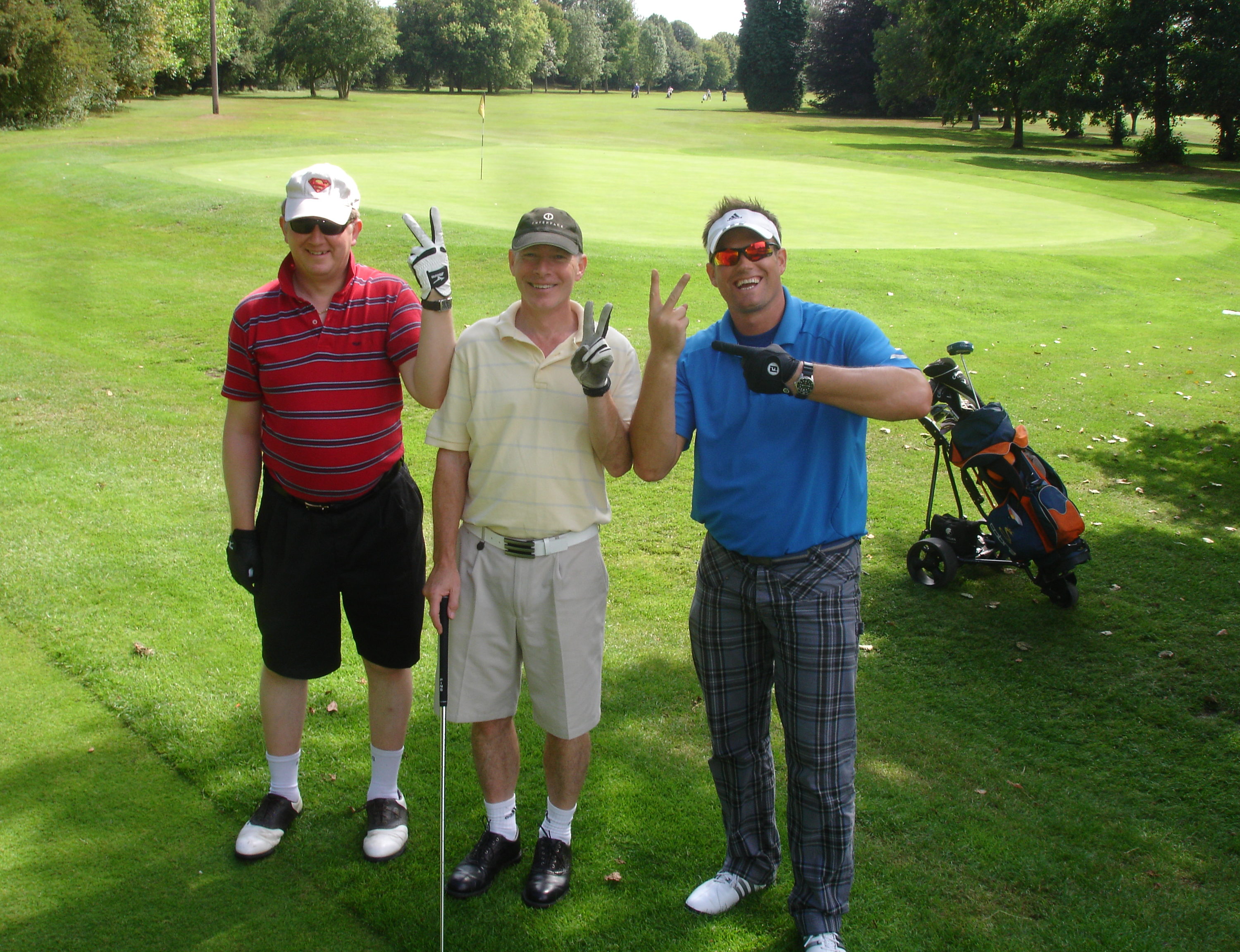 Every year on a Friday in August The Guild of Battlefield Guides hold their Annual Golf Championships at a Golf Course on or near to a battlefield. Guild members are encouraged to invite golfing guests.  In the morning all members from the Golf Club concerned are invited to a presentation on a battlefield subject. After a light lunch the Championship is played in the Stapleford format. The Guild Champion and Runner up receive their trophy’s at the Championship Dinner in the evening.

Since 2007 Southampton, North Weald, Arlesford and John O’Gaunt Golf Clubs have hosted the Championships. Presentations on The Battle of Cheriton (Chris Scott), ‘D’ Day Landing Craft’ (Mike Mizen), The Bridge at Arnhem (Jo Hook), ‘Glider Pilots in Sicily’(Mike Peters), The Battle of Waterloo, The Special Air Service  (Graeme Cooper) and The Battle of Verdun (Chippy Wood) are examples of the Guild’s efforts to raised funds in support of a charity nominated by the respective Club Captain.