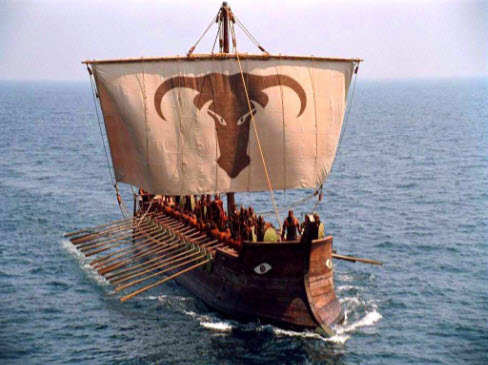 Due to numbers, this recce has been cancelled this year. The recce would have covered the Four Battles which decided the fate of fledgling democracy in the Greco-Persian War of 480BC. The recce follows the route of the Persian invasion, beginning on the Island of Skiathos before crossing the Straits of Artemisium to Thermopylae. The next day’s touring takes in the battles of Plataea and Salamis before returning via Athens airport.

It is hoped that this recce can be rearranged in the future when travel restrictions and numbers permit. For details and more information please contact David Harvey.